UNESCO has documented natural and cultural World Heritage Sites (WHS) in Nepal. We systematize cherished short tours to all the heritage sites in Nepal any time of the year. This is an opening to see the brilliance and charming beauty of Nepal’s art and architecture and the exclusive wildlife and biodiversity in the heart of the Himalayas.

Kathmandu Valley is the cultural, religious and administrative melting point of Nepal since ancient times. It consists of rich art and architecture from ancient, medieval and modern era well reflected in palaces and courtyards, temples and Stupas and colorful culture and festivals.

Kathmandu Valley has been the epicenter of art, culture, rituals and politics for thousands of years. The archaic cities of Bhaktapur, Patan and Kathmandu within Kathmandu Valley have been enlisted into World Heritage Site list. These cities display some of the world’s idiosyncratic masterpieces of art and architecture, clearly visible in temples and chortens, courtyards, palaces, life-size sculptures and museums.

Pashupatinath Temple is the most sacred temple among all Hindu devotees which is dedicated to Lord Shiva. It is situated by the bank of the river Bagmati, it is by far one of the biggest and largest Hindu temples in the world. You can see millions of Hindu devotees here in Maha Shivaratri celebrating the festival every year. The temple is sated with ancient stone carvings and images of Lord Shiva and his linga. It is a two-storied temple that has a range of other temples surrounding it.

Changu Narayan Temple, located in the circumference of the Kathmandu Valley is a site dedicated to Lord Vishnu and contains the oldest stone writings. Swoyambhunath and Boudhanath are world’s largest Buddhist stupas that stand tall as a testimony to the significance of Tibetan Buddhism. Established as a World Heritage Site in 1979 A.D. Boudhanath is one of the sanctified Buddhist sites in Kathmandu. It was made in the 5th century C.E. It is a religiously admired place where you can perceive people of all religions coming here. They spin the prayer wheels that are plentiful in the temple. People make several rounds of this monastery offering prayers while they are in this sacred place.

Bhaktapur and Changu Narayan Tour combine two diverse spectacular UNESCO world heritage sites. Both of the monuments are located in Bhaktapur district, traditionally known as Bhad Gaon. It is a celebrated city for conserving the ancient arts and architecture, monumental crafts, folk culture and festivals. It is a historical subsistence at the ridge of the valley which was built in the 3rd century. It is an impressive example of the perfect artworks in Nepali architectures. The pagoda style temple is devoted to Lord Visnu. Bhaktapur Durbar Square is a prehistoric Newari town, loaded with mystical prosperity. An assortment of temples, stone and wooden art works, worship of different Gods and Goddess are awesome. Another most stunning characteristic is the celebration of various festivals. When you visit Bhaktapur Durbar Square, you can explore the 55 windowed palace, five stories temple, Pond, Golden Gate and museum built in the 15th century.

Lumbini is the birthplace of Prince Siddartha Gautam who later went on to become Lord Buddha. It was in Lumbini that Lord Buddha spent 29 years of his childhood in the comfort of his father’s palace. Lumbini today is being developed as global peace center. Archeological findings in the past have revealed a rich depository of relics, antique objects, palaces that dates back to Buddha’s life. Some of the famous sites in Lumbini are Maya Garden, Monasteries, meditation centers, crane sanctuary, Ramagram, Ashoka Pillar etc.

Chitwan is home to Chitwan National Park, Nepal’s oldest and most popular national sanctuary. The park is spread in an area 932 sq. km. and remains the most visited destination in Nepal. The park subsists of lush vegetation, a mosaic of riparian Sal forest and grasslands, fragile Siwalik-hill ecosystem as well as alluvial flood plains. There have been 31% of mammals, 61% of birds, 34% of amphibians and reptiles, and 65% of fishes recorded in the park as well as over 400 species of both migrant and inhabitant bird species.

Chitwan is famous for jungle safari to see the indescribable Royal Bengal Tigers, One-horned Rhinos, and Asian Elephants among others. Most important activities in the park include bird watching, visit to crocodile breeding center, enjoy canoeing and rowing. Tharu, the indigenous inhabitants of Chitwan, and their unique culture are also one of the unforgettable charms of Chitwan.

The UNESCO has noted that Everest region has an exceptional natural beauty entrenched in the world’s highest Himalayas, deep valleys, glaciers and unique biodiversity as well as the rich and unique Sherpa culture that is intricately intermingled with ecological system.

The Everest region is positioned in Solukhumbu district, which is home to the highest mountain in the world, Mt. Everest or Chomolunga. The area has been designated national protected area as it is home to some rare flora and fauna as Snow Leopard and Red Panda. Mammal species include common langur, jackal, Himalayan black bear, Himalayan weasel, masked palm civet, snow leopard, Himalayan musk deer, goral, mol, Tibetan water shrew, Himalayan water shrew, marmot, rat and house mouse.  A visit to Everest is not complete without a tour of Namche Bazaar, the civilizing capital of Sherpa people. Tengboche Monastery in Everest territory is one of the largest monasteries in the Himalayas. 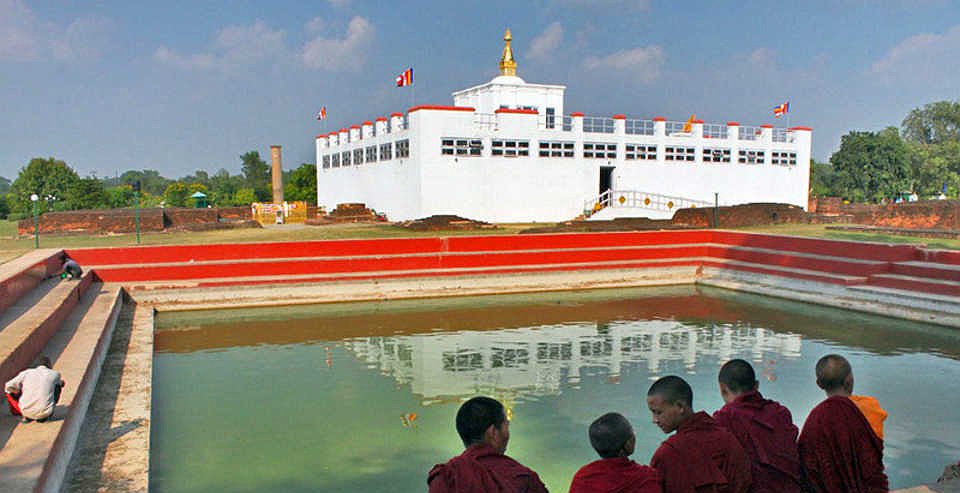 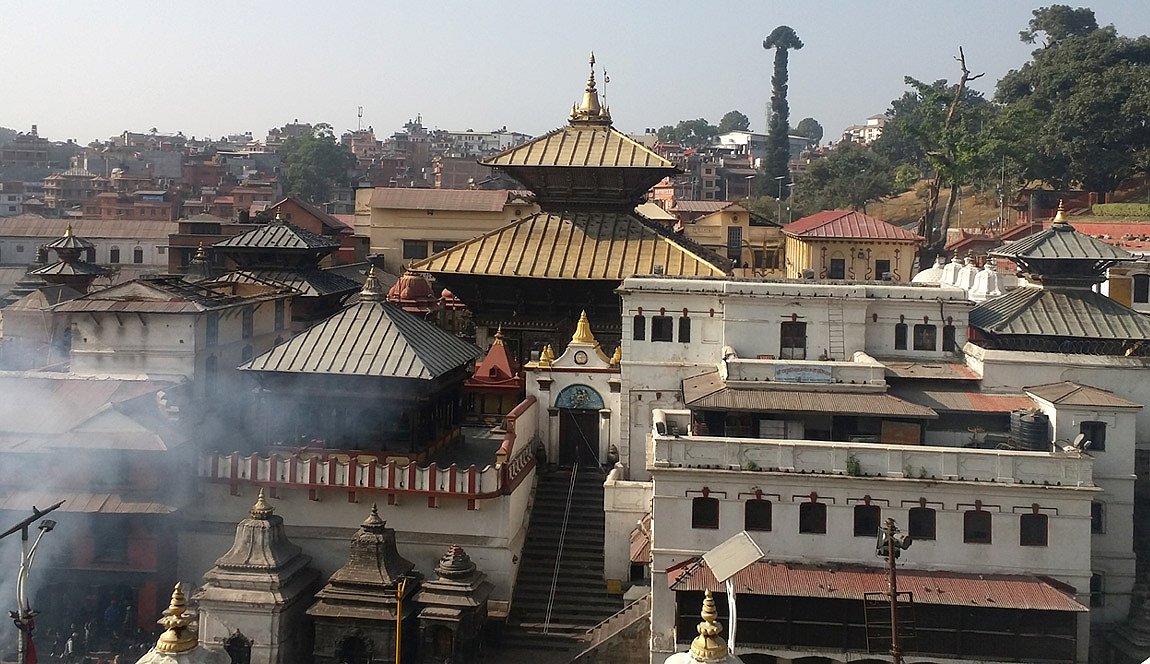 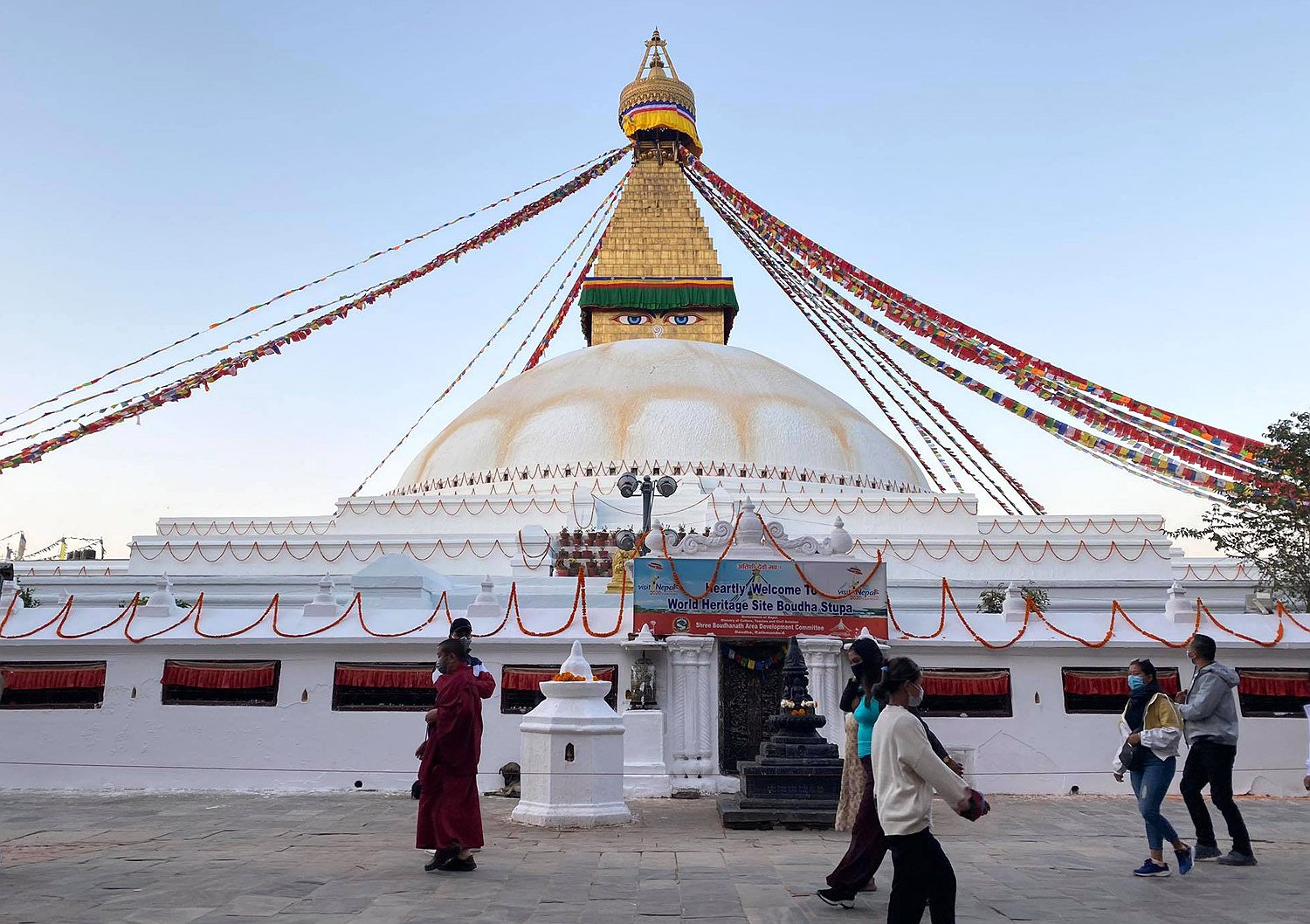