India is a colorful country having diverse and multifarious culture, history, religion and people. It is the biggest country in South Asia with the second biggest population in the world. India is an ancient country with one of the oldest civilizations on earth. A visit to India is an exhilarating experience that is filled with wonder, amazement, curiosity and grandeur. India’s geography extends from Alpine and Tundra climate in and beyond the Himalayas to tropical and temperate climate in the South. India hosts one of the prevalent conglomerations of temples, grand palaces, forts, cities, villages, mountains, lakes, rivers, deserts, biodiversity and folktales. India is predominantly a Hindu country; however, there are people of various faiths including Muslim, Sikhs, Christians, Buddhists, Bahais and such.

India at a Glance:

Climate:  The climate varies from tropical monsoon in south to temperate in the north.

Language: English, Hindi, Urdu & many others.

India alone consists of three biodiversity hotspots and is home to such treasure troves as Tigers, Lions, Rhinos and Elephants. We provide various packages for India tours to suit your budget and interest. Travelling from Nepal to India is easy and hassle free and can be done either by air or land route. It is perhaps one of the most unique places in the world with a great variety of colorful culture, faith, natural diversity and people. India is the birthplace of the great Mahatma Gandhi as well as great religions such as Sikh, Jain, Hindu and Buddhists. The ancient, medieval and modern India is often a history of glorious emperors, kings, Rajputs, great ascetic, sages and Gods! There are numerous palaces, temples, artifacts, sculptures dotted all over India that are evidence of India’s rich and long history.

Among them the reign of Mughal Empire stands out from others. It was Akbar, one of the most popular emperors, who commissioned the construction of Taj Mahal in memory of his beloved wife Mumtaz. Today Taj Mahal is recognized as the seventh wonders of the world. Mughal architecture as well as South Indian Architecture is regarded as best. India alone hosts three biodiversity hotspots. No wonder about 20% of the total land area have been protected and there are over 100 national parks and sanctuary. The climate in India varies from tropical west to subtropical humid.

Nexus Travels & Tours organizes tour programs to India for interested tourists. Travelling to India from Nepal is quite easy and hassle free. We offer various short holiday tour packages or can even make tailor made ones as per your timeframe, budget and interests. 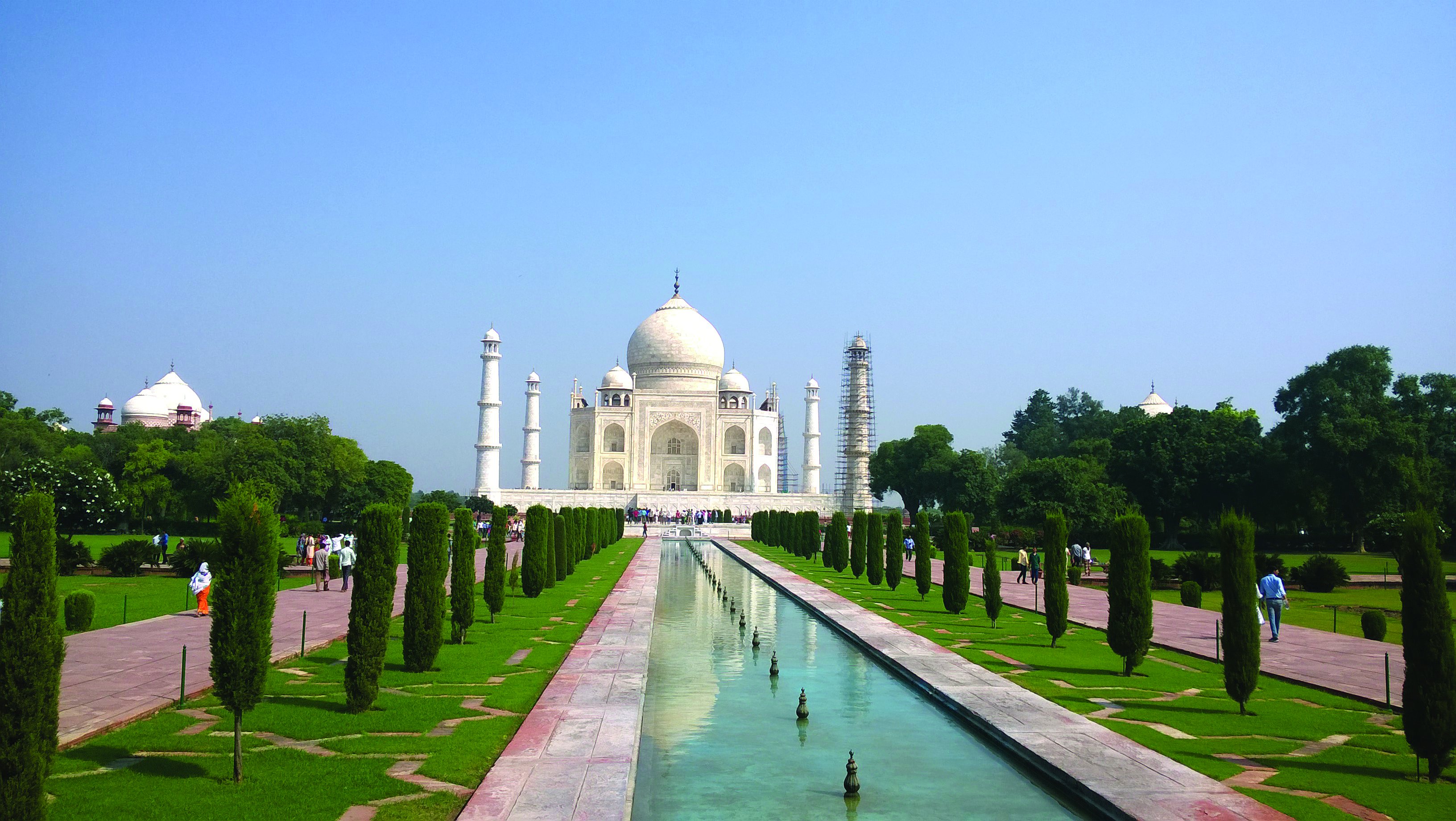 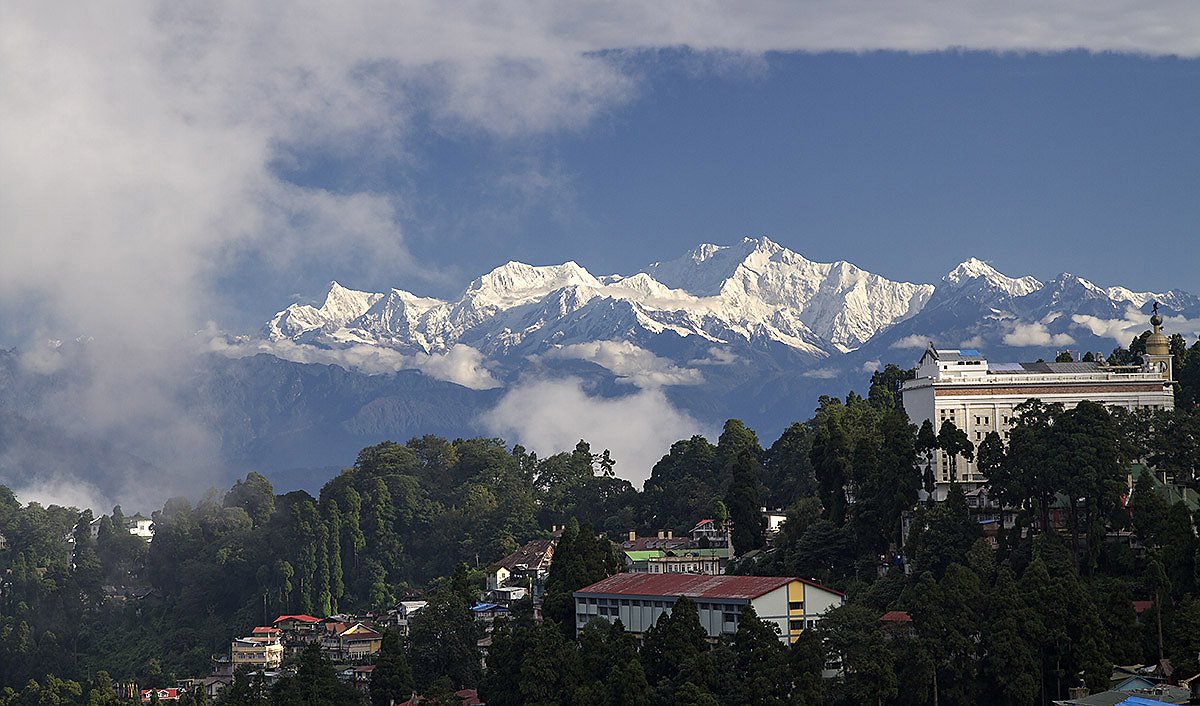 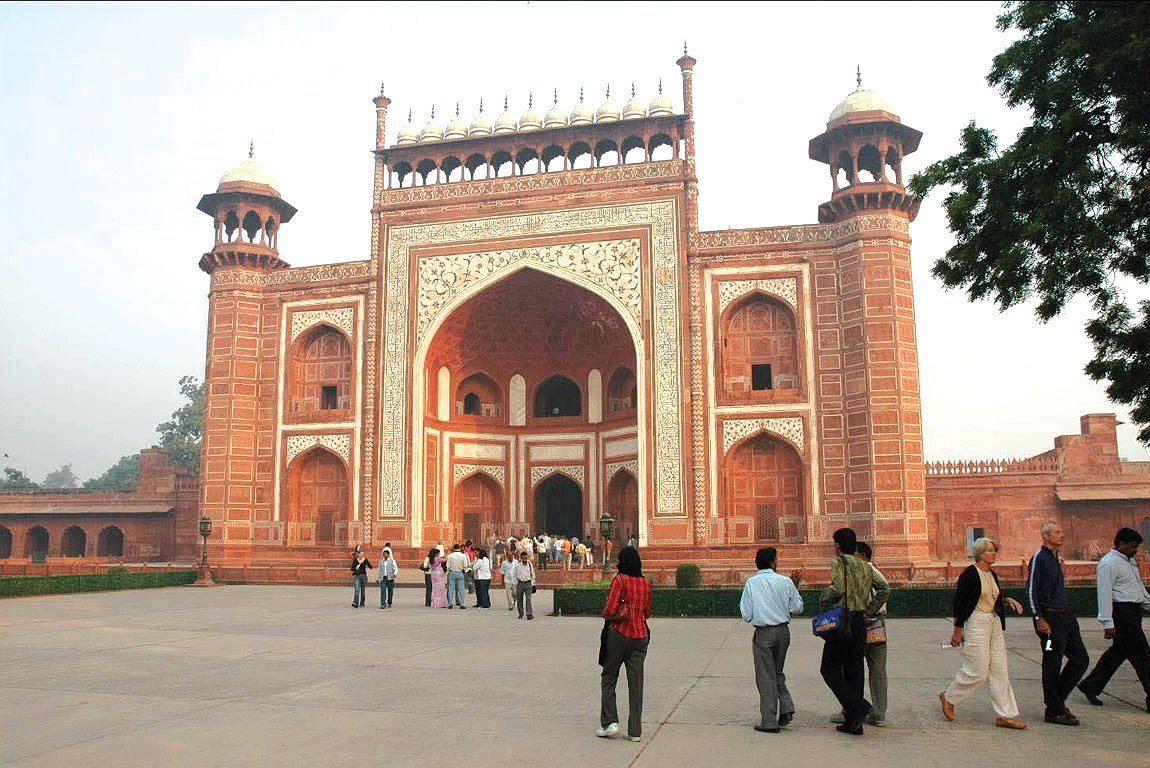 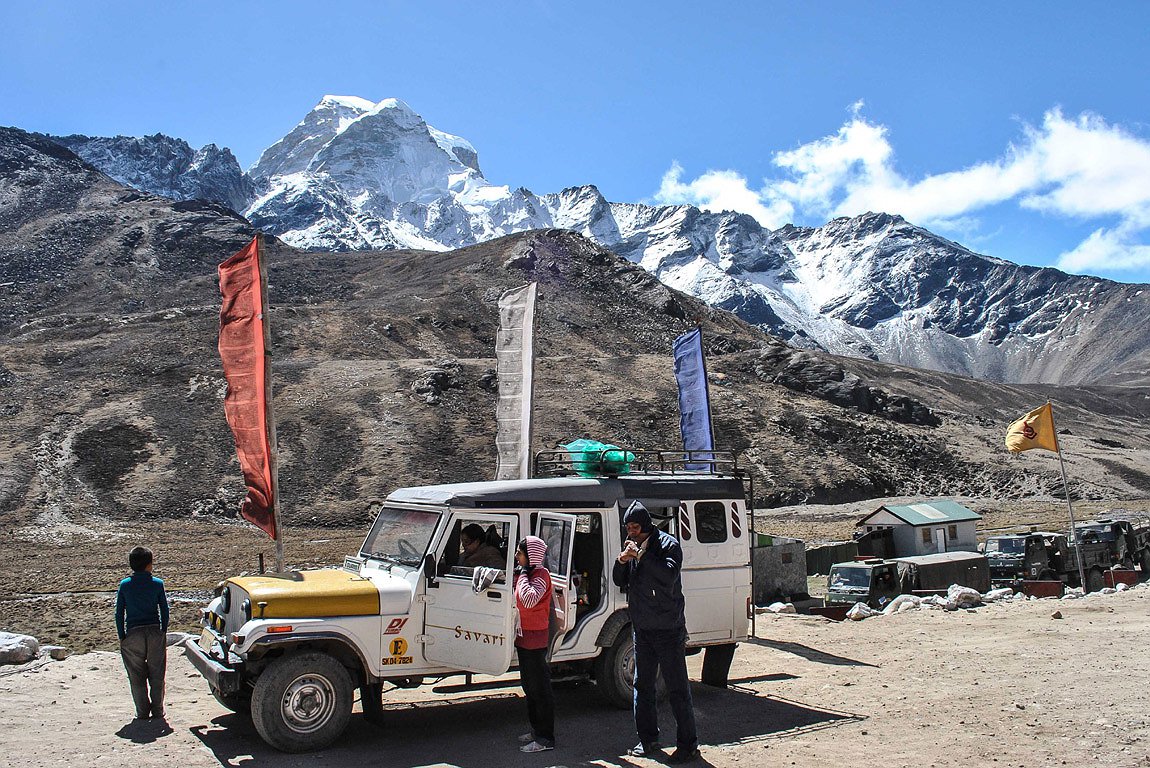 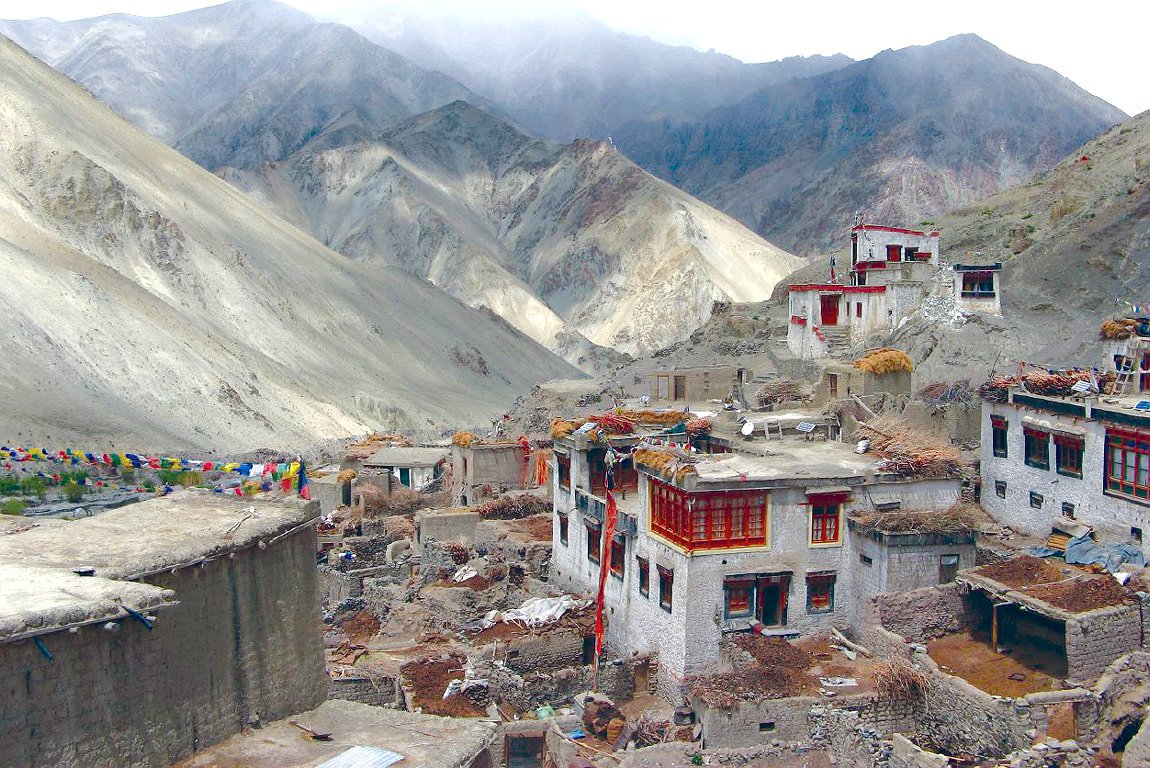